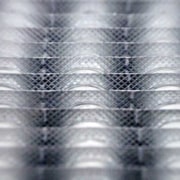 Researchers at Duke University and University of North Carolina observe that doctors are over-prescribing drugs for the treatment of chronic neck pain.

They found that more than 56 per cent of neck pain patients were using over-the-counter medications, while 29 per cent reported using strong narcotics and 23 per cent used weak narcotics.

Dr Adam Goode, who led the study, commented: “Rehabilitation conditioning and acupuncture studies have shown to be effective treatments that were less frequently used by patients with chronic neck pain.”

Published in November issue of Arthritis Care and Research, the study noted that some effective treatments were being overlooked in favour of other over-used options. 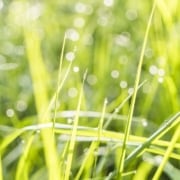 The systematic review was published in the Journal of Alternative and Complementary Medicine 2009 Feb 13. 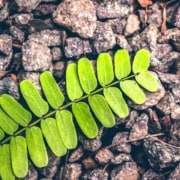 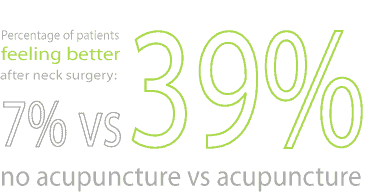 It is hard to quantify the effect of acupuncture. This is why this study reported by scientists from Cancer Center in New York is so interesting.

After four weeks, 39 percent of neck surgery patients who got acupuncture reported improvements in pain and mobility, compared with only 7 percent in people who got typical care. This means that a patient after neck surgery and radiotherapy is five and a half times more likely to feel significantly better, than a patient who is receiving regular treatment. Furthermore, the study also showed that other symptoms like xerostomia significantly improved (xerostomia is extreme dry mouth which often occurs in patients who have had radiation treatment for head and neck cancer).

The results of the study were presented at a meeting of the American Society of Clinical Oncology in Chicago.