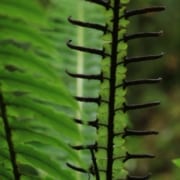 When you visit your acupuncturist, it is likely they will ask to see your tongue and will feel your pulse. Why? 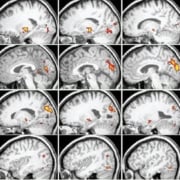 “Does acupuncture work” – asked an orthopaedic surgeon, whom I met at a social gathering. I told him there were numerous studies to show it did, and as an example mentioned a new study published in the current issue of Nature magazine.

“Of forty mice with induced sepsis, all 20, who received acupuncture lived. Another 20 received fake acupuncture and half of them died” – I said. [Sepsis is a deadly condition caused by whole-body inflammation.]

“I don’t believe this” – he said. “Sepsis! How could acupuncture ever touch sepsis!”

“It’s all legit, published in the current issue of Nature magazine” – I fired back.

“I don’t believe this” – he insisted.

I pulled out my smartphone to show him the study.

“Well, it’s just one study. I don’t believe this. Maybe, I’d believe it, if a recommendation came from the World Health Organisation or NHI”.

I put my phone to good use again and a minute later, I’m on WHO website with the list of condition acupuncture has been shown to work for.

“I still don’t believe it works!”

At that point, I make a joke “if you were a real doctor, but not an orthopaedic surgeon, you would have more appreciation for the studies” I teased him. Then I changed the subject. It was not my business to convince him. It was just a chat at a party.  He asked I answered kind of thing.

But later my mind brought me back to this. How to convince the sceptics. I need an image, that would just explain it in a split second. FMRI brain scans!

FMRI or functional magnetic imaging can visually show increased activity in various centres of the brain by measuring the blood flow. There are numerous studies on acupuncture published in peer-reviewed magazines. An image below is a good example, showing the specificity of various acupuncture points. You can see different areas of the brain get activated depending on the acupuncture points being usedref 1. The image above this article shows activation of visual cortex in response to treatment of BL60, an acupuncture point associated with visual healingref 2. 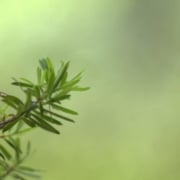 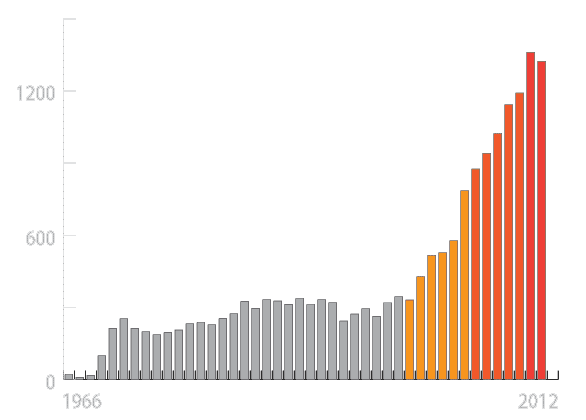 The graph illustrates a number of studies on acupuncture yearly in the PubMed database from 1996 to 2012. I used actual data from them for this graph.  I’ve excluded data from 2013, as at the time of this observation the year was still in progress.